A collection of older projects from 2004-2013, some work was completed during my time at university and others were side projects. They helped with my development as a programmer and I learned a lot in the process. I am keeping them around for posterity, the source code and executables (Windows only) are available on GitHub but please dont judge me on this work!

An implementation of radiosity rendering algorithm, light sources are rendered emissively and other surfaces recieve incoming light by rendering hemi-cube maps per texel on the scenes surfaces from unwrapped UV’s. The hemi cubes are downsampled and average to give per texel incoming radiance this process is repeated multiple times to achieve multiple light bounces.

Implemented with OpenGL and C++ this was around the time when deferred rendering and light pre-pass rendering techniques started to emerge on games consoles and I was working on Xbox360/PS3 titles. It features a deferred renderer with point lights, bloom, depth of field, HDR and per pixel motion blur post-processing effects.

A pixel art 2D platformer made by me and a friend as part of a university project. It was written in c++ using Direct3D9c, we made a tile-map level editor which allowed for slopes and walls, different enemies, obstacles and game mechanics, audio and multi-player support. This was, at the time of completion, the most complete and polished project I had worked on and we received 92% mark for the course work. 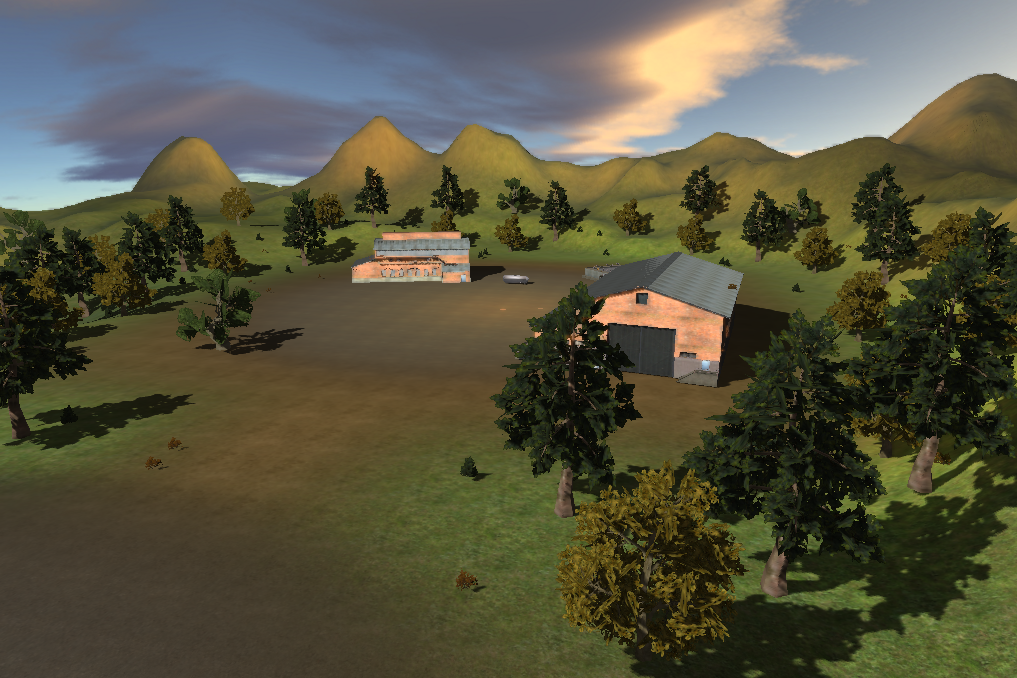 A 3D Arena style game with third-person camera. I worked on this over the summer in between my 3rd year (placement year) and final year of university. It was was written in c++ with OpenGL using the fixed function pipeline, I implemented multi-player support via local area networking using sockets over TCP. 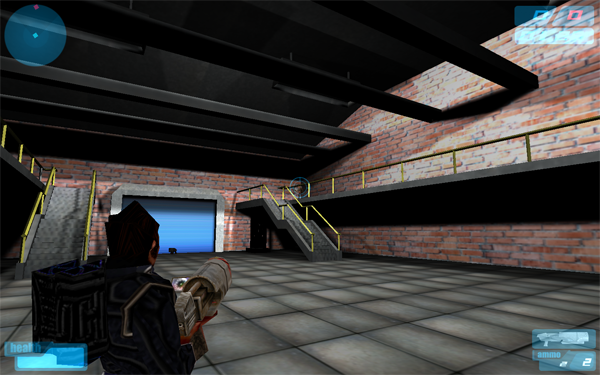